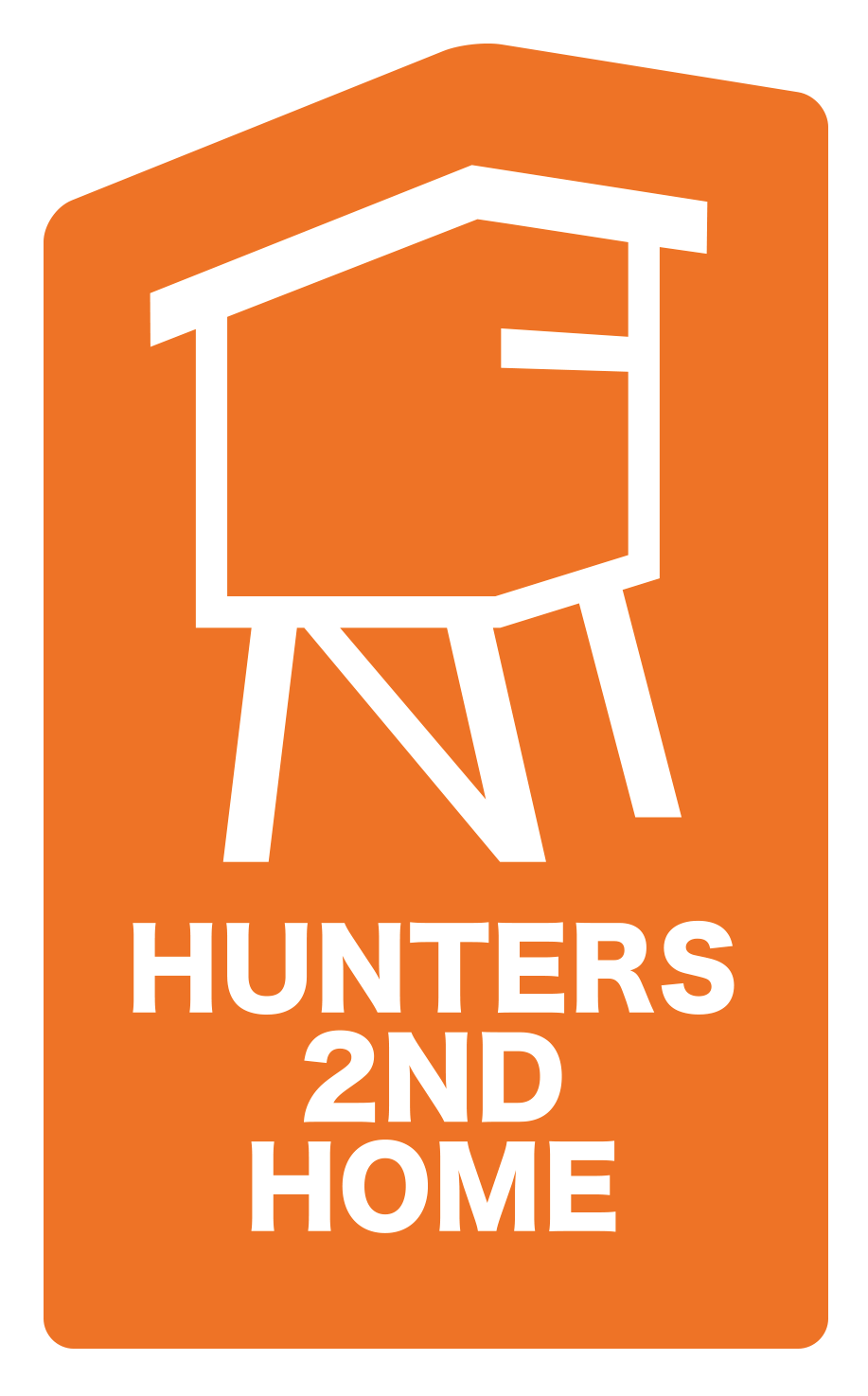 In particular, the area between Pilsen and Karlsbad is known as a core area for sika. You’ll be hard pressed to find a similar density of this exotic species anywhere else in Europe.

Take me directly to

In particular, the area between Pilsen and Karlsbad is known as a core area for sika. You’ll be hard pressed to find a similar density of this exotic species anywhere else in Europe. 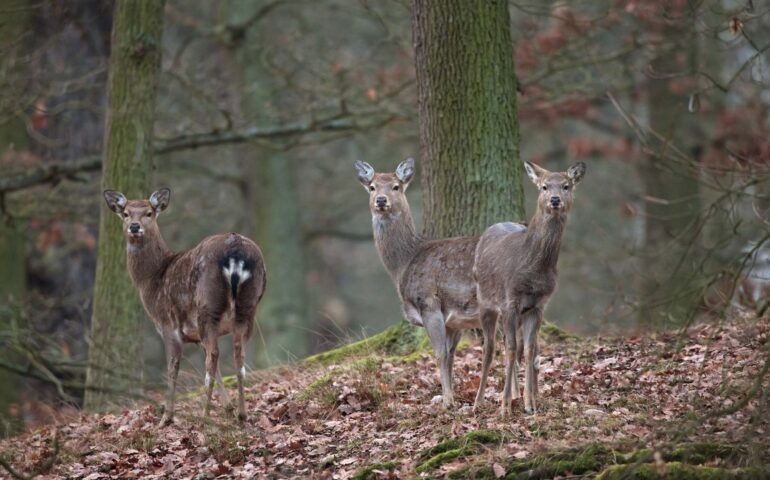 In addition to other game, between 100 and 120 of sika deer are harvested in this hunting ground every year. This even does not include roe deer and wild boar – just to show that this 1,300 hectare area is abundant with wildlife.

The biotope largely consists of coniferous forest with open plains from the edge of the forest. Four ponds have been created and in many places you will see meadows where the game comes out of hiding.

Although the surrounding area varies in elevation, the hunting ground itself can be considered flat. In short, these are ideal conditions for proper hunting.

The season for both roe and sika deer begins on 1 August. While roe deer may be hunted until 31 December, the season ends a month later for sika. As in most countries, there is no off-season for wild boar.

In addition, the Czech Republic has been free of the African swine fever virus for years. In the meantime, the population has risen to such an extent that we can once again speak of a large but also healthy stock.

Cull hunting is typical for autumn and winter. Because of this, we prefer to plan your four-day stay between September and January. Your guide knows which high seats to visit for a good chance to see game. He will take you to a stand that has his confidence. As a rule, you’ll be able to have success during every outing. 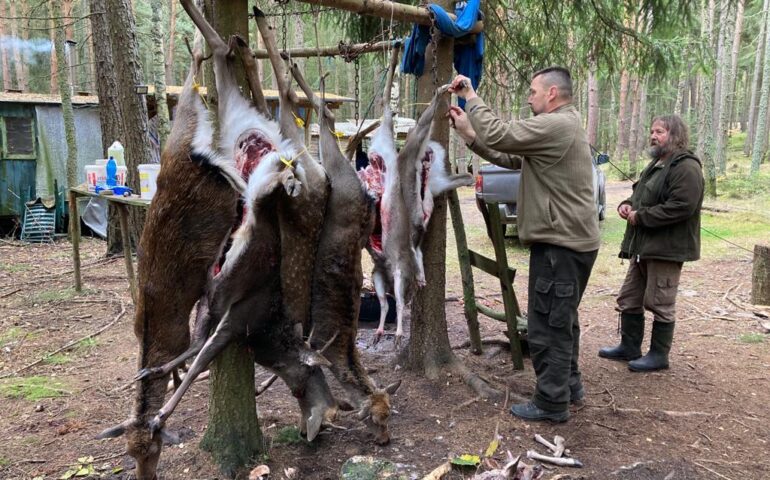 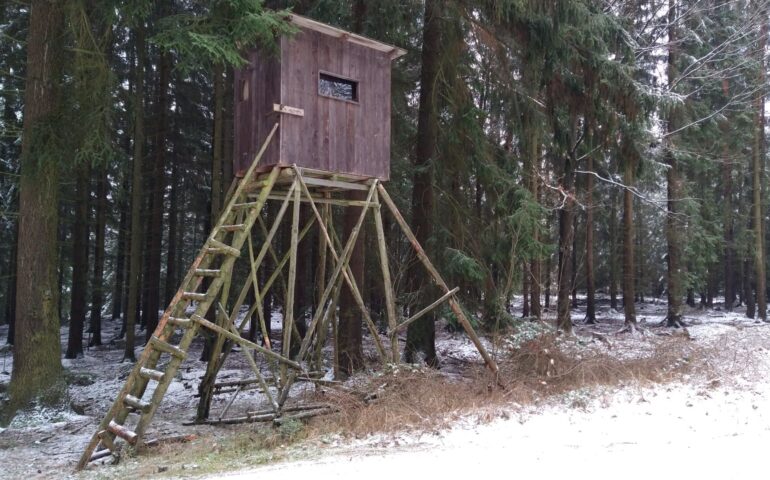 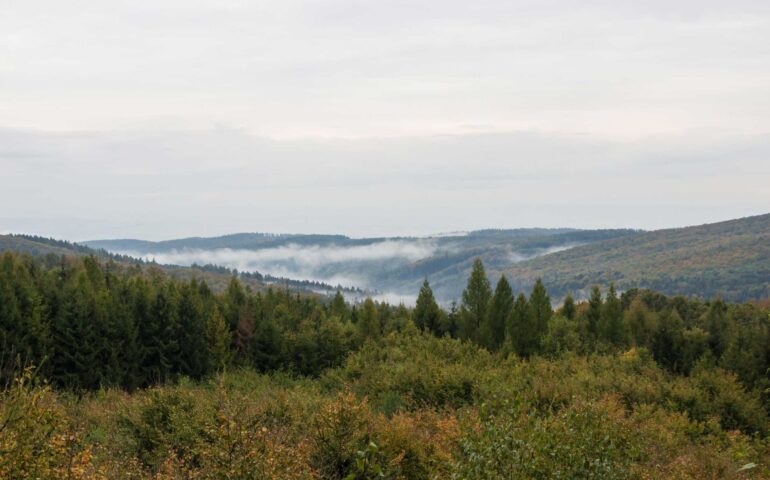 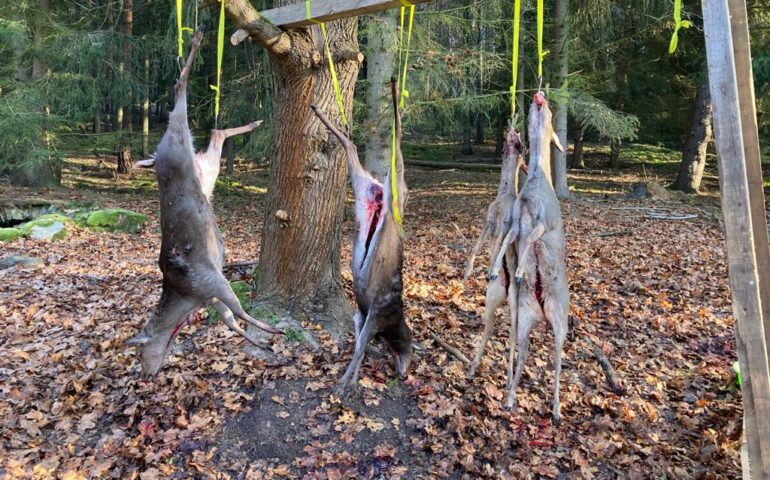 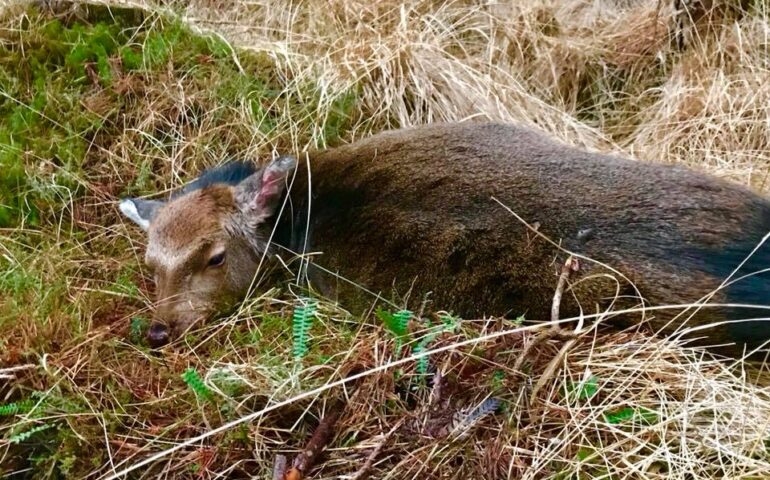 Your accommodation is located directly at the hunting grounds. Six outings are planned and time is not wasted on this. On the very first evening, you will be picked up to get acquainted with the area and of course to climb the high seat.

Game is sure to come and no doubt a first opportunity will present itself. After two full days of hunting with a morning and evening outings, there is one last outing on the fourth day before you return home.

Finally, this trip is all about everything being taken care of for you. Accommodations, meals, transport during the hunt, everything has been taken care of. From the moment you step into the hotel until you stand in front of the harvested game while the hunting horns pay homage to the game. “Lovu Zdar!”

Included
Not included
Sort by